Parcel 5 and the innovation economy 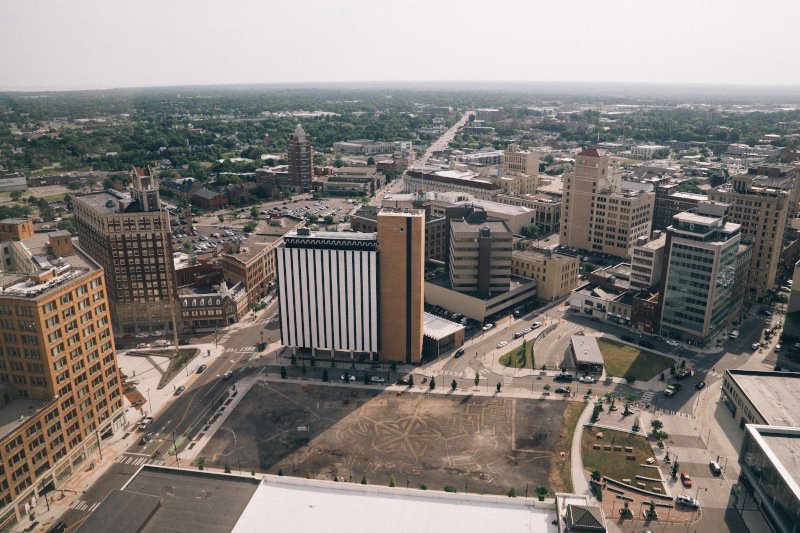 Parcel 5 is presently a gravel pit. Yet, it still attracts naturally occurring activity: pedestrians strolling, cyclists pedaling and workers lunching alongside food trucks. I live nearby and have seen this organic phenomenon increasing over the last several years.

Parcel 5 is surrounded by some of Rochester’s architectural gems. They include the Metropolitan designed by the architect of Seattle’s Space Needle, the Sibley building adorned with its distinctive clock tower, the Liberty Pole, and the stunning post-modern One East Ave. Five major residential buildings were developed recently, as thousands move back into the city.

The district serves as a magnet for trailblazing growth companies, such as Datto, Brand Networks and CGI, along with the new tech accelerator, NextCorps. It is vital for those entities to attract and retain talent to fill the tech jobs associated with the new economy. Those workers are drawn to urban environments with cool buildings, funky coffee shops and a place to grab a craft beer within walking distance.

Jane Jacobs, one of the most celebrated urbanists who championed community-based planning, would recognize this phenomenon. She would use the terms “social capital” and “eyes on the street” among others to describe how healthy neighborhoods form. She objected to large scale, top down urban development. Jacobs would clearly urge our city planners to embrace the message being delivered by the people who are working in and moving to the city.

Great entrepreneurial ecosystems are driven by innovators in business, the arts and non-profits. Government has proven repeatedly that it is most successful when it accurately identifies positive developments within the community, then partners and supports the local contributors. It is good at redesigning the street system, installing bike racks or providing public transportation. However, the government’s track record in leading change doesn’t receive a passing mark.

It mostly fails when it declares how a city should evolve. One notable local example was how the city “proclaimed” High Falls an entertainment district and invested millions to build infrastructure. Well, we don’t live in a Field of Dreams. The crowds did not materialize after it was built. Instead, High Falls emerged as a vibrant business district and is now beginning to attract residential development. The neighborhood’s future is bright because companies realize that the historic buildings provide great office space.

The seed has germinated in Parcel 5, notwithstanding the less-than appealing appearance and current controversy. Let’s nurture the young sapling and see where the wonderful members of our innovation economy will take it. I’m confident it will lead to good things for Rochester.